Paul Johnson: from radical to reactionary

​The former New Statesman editor who came to hate the Left

Keir Starmer: the unbinding of Britain

Will breaking up the United Kingdom bring us closer together?

Plus, Eric Ravilious and deep England

Munira Mirza: out of Downing Street and into the world

Munira Mirza, once known as “Boris Johnson’s brain”, is a liberal contrarian whose views have been widely condemned. But now in her new role she wants to avoid controversy and change the way we do politics

​A broken and humiliated Conservative party turns back to Jeremy Hunt

​Sometimes you encounter, however fleetingly, someone who leaves a deep impression

The Next Prime Minister

What Sunak and Truss are getting wrong about Brexit

​In 2019, Boris Johnson had everything he wanted after winning the general election. But the gods were waiting for him

Jason Cowley on an era of extraordinary politics

Who Are We Now? Stories of Modern England

​Jason Cowley talks about his book Who Are We Now? Stories of Modern England, which explores the turbulent politics of the last 25 years, from Tony Blair to the pandemic

Times review of Who Are We Now?

Mark Hollis: Inside the walled garden 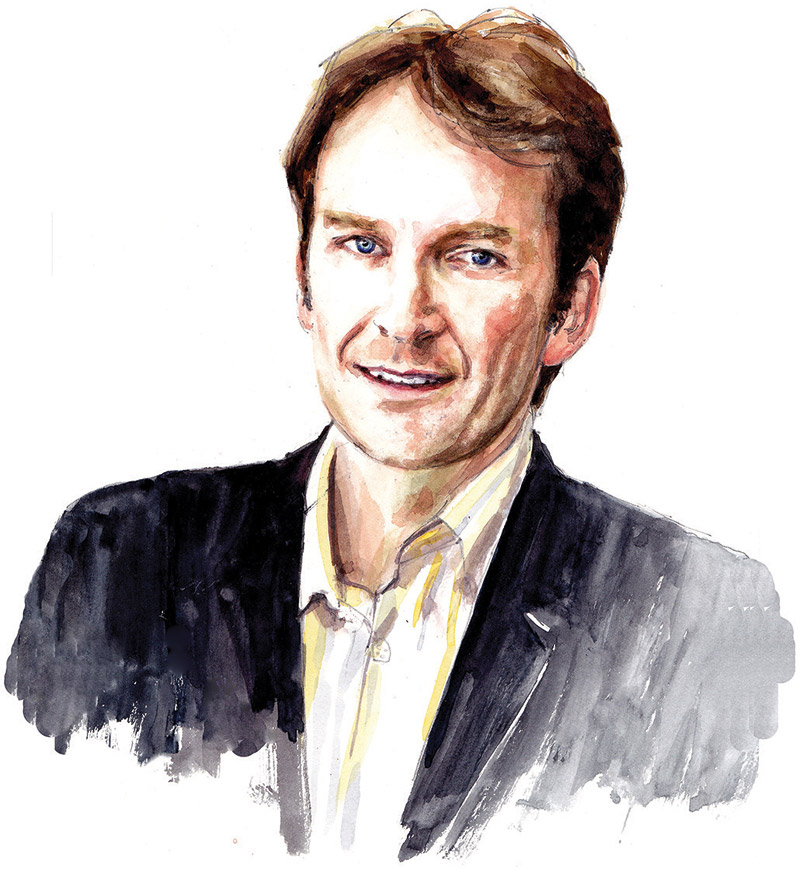 An archive of selected articles by the journalist, magazine editor and writer, Jason Cowley.